Repluse® is a drone protection system that doesn´t rely on detection, it is a light weight standalone unit that can be left switched on 24 hours a day. When switched on Repulse® will produce an electronic shield/no fly zone in excess of 1km vertically and horizontally impenetrable by any commercially available drone using 2.4GHz or 5.8GHz for control.

When a drone attempts to fly into the electronic shield/no fly zone created by Repulse® the countermeasure signal will deny the operator any form of control, video link and all telemetry links. Upon loss of control signal the drone will execute its safety protocol which 99% of the time to return to its take off point, other safety protocols are to land softly or to hover until the battery runs out then land softly.

We are constantly trying to improve our systems giving customers what they require. The Repulse® unit originally started as the handheld unit but as time has gone on we are getting an understanding of what people need. We have already introduced the ruggedized/enclosed unit which provides a much more permanent/weatherproof solution but can at the same time be used as a quick mobile deployment system. The Repulse® 360 and the Repulse® 320 units have been developed to protect and area with at least a 2km diameter for a full 360° which is ideal for buildings and large areas. The domes have been specifically designed to combat the harsh environmental conditions such as found in the Middle East. Both the 360 and 320 models are also designed to allow a full network management facility to be added in the near future allowing global monitoring of all installations if required.

Some of the areas Repulse® protects. 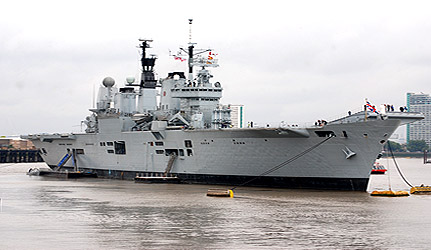